Welcome to the Crown Flag

The Crown Flag flies as a symbol of hope in a troubled world. It is universal in its concept and goes beyond languages and cultures. We reach out across the  nations.

One aspect of its function is to bring families and communities from ‘survival’ to ‘sufficiency’; and with that in mind, there are projects and plans that seek to elevate people to a better place in life. We are currently establishing reach-outs to many countries including India, Brazil, Africa, Pakistan, Nepal, Sri Lanka, Myanmar, and many others.

We are preparing new innovations for cottage industries and project investments in agriculture and energy supplies, to help raise the standard of living for those in poorer communities.   An exciting plan on the table right now is for a  Crown Flag token that will help fund exciting projects  to bring some good to these challenging times we live in. 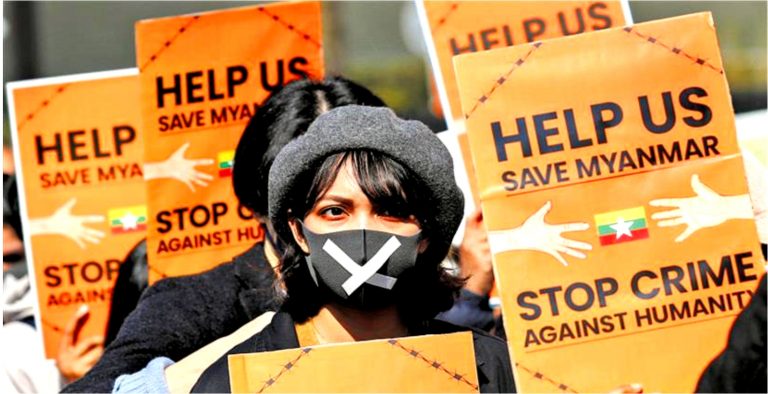 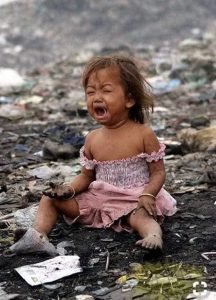 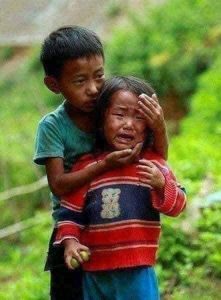 The world must see what is happening!

Myanmar (formerly Burma) is in great trouble right now, struggling with political upheaval, and a military coup that is seeing  the army and police murdering  children, young people,  and civilians everywhere with brutality, and with battlefield weapons on the streets of their towns and cities, including grenades, armour-piercing ammunition, snipers sitting on roof-tops indiscriminately picking off whoever they wish like it were some sport. At night the soldiers and police rove around the towns and cities shooting live ammunition through the windows of houses and apartments killing and wounded untold numbers.

Hundreds are already dead (according to ‘official’ figures, but the figure is much higher from the evidences that we have seen), young people’s bodies are dragged away by the police or soldiers and thrown in the back of lorries. They are then taken away, many never seen again, and their organs being harvested for the Chinese market according to many sources. A heart is worth around $32,000, an eye around $16,000, and so on. Sometimes the bodies turn up having been opened and then hurriedly stitch back up. That is one of the reasons they shoot them in the head and snatch their bodies quickly before friends or relatives can get to them.

Thousands of families have been driven out of their homes and are now trying to survive without any aid whatsoever.  The evil being perpetrated against unarmed civilians is being seen all over social media (if anyone might be interested to take a look) and the violence against young people is wicked beyond measure. They drag a young man or woman out into the street (especially at night under the glow  of road lamps), and beat  and kick them in the head to death in front of the camera phones peeping through curtains from those who are afraid to go out.

These teenagers are fearless in the face of their tormentors, and with the rest of the protestors they show amazing courage, fortitude, and love for their country and its future. The only weapons they currently have are catapults and stones.

The facts are there in front of your eyes and our government’s eyes. There is no excuse for us not to do something to save the people of Myanmar.

This is not so much about politics now, but about saving Myanmar from an evil junta that declares they will be happy to govern a lamp-post if that is all that is left.

LET THERE BE LGHT in Myanmar 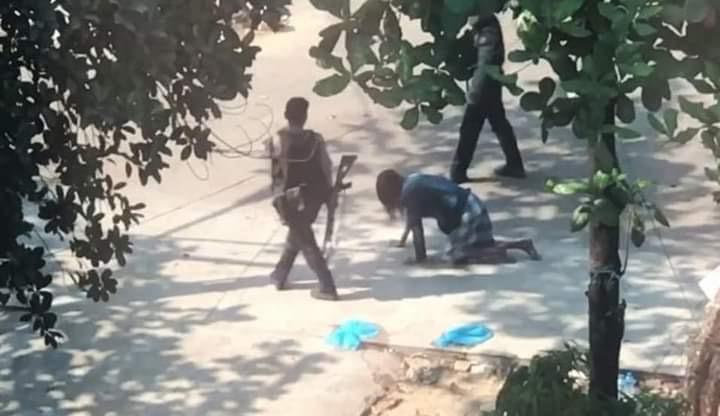 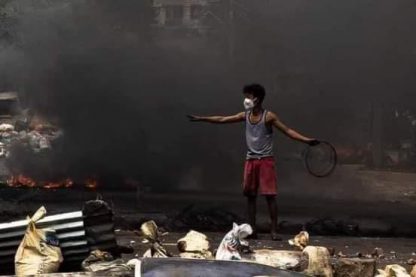 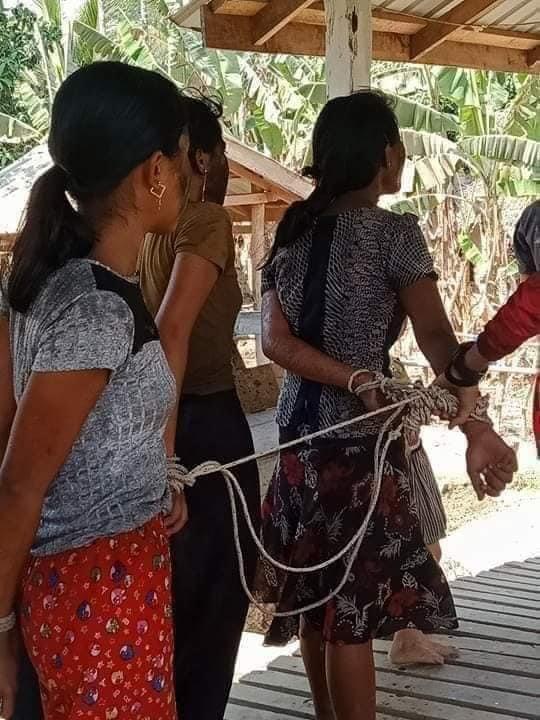 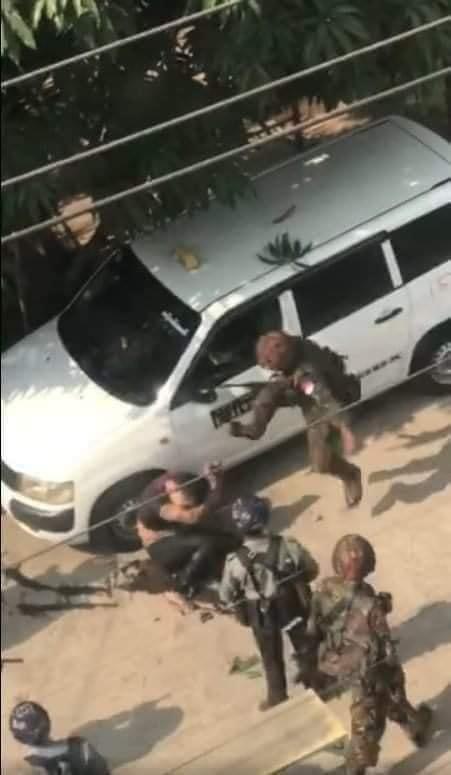 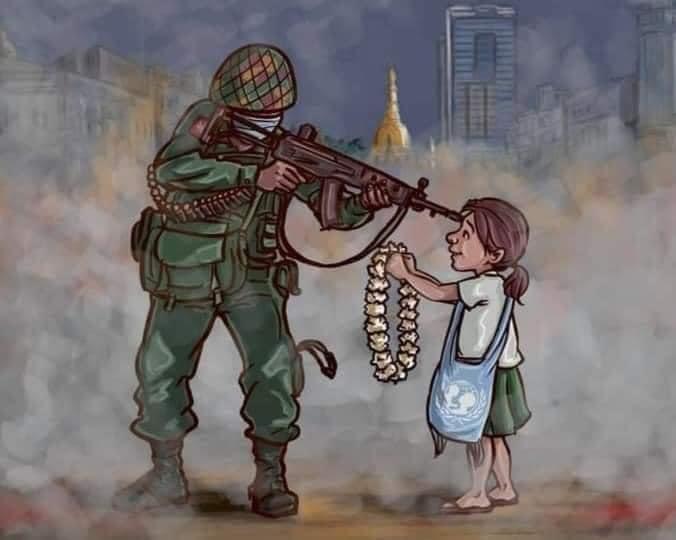 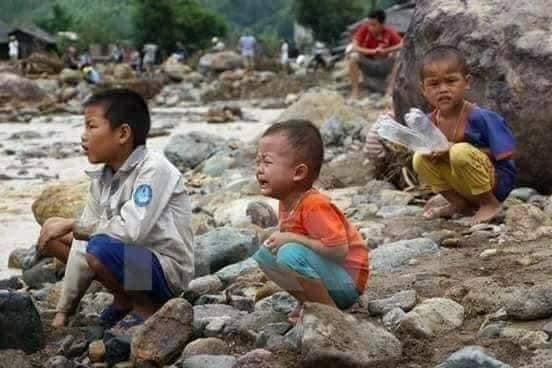 Become a member of The Crown Flag

and keep up with all of the news and join a community of like-minded people who seek the good of mankind and offer help to those oppressed, downcast, without hope, and in need of a better life. 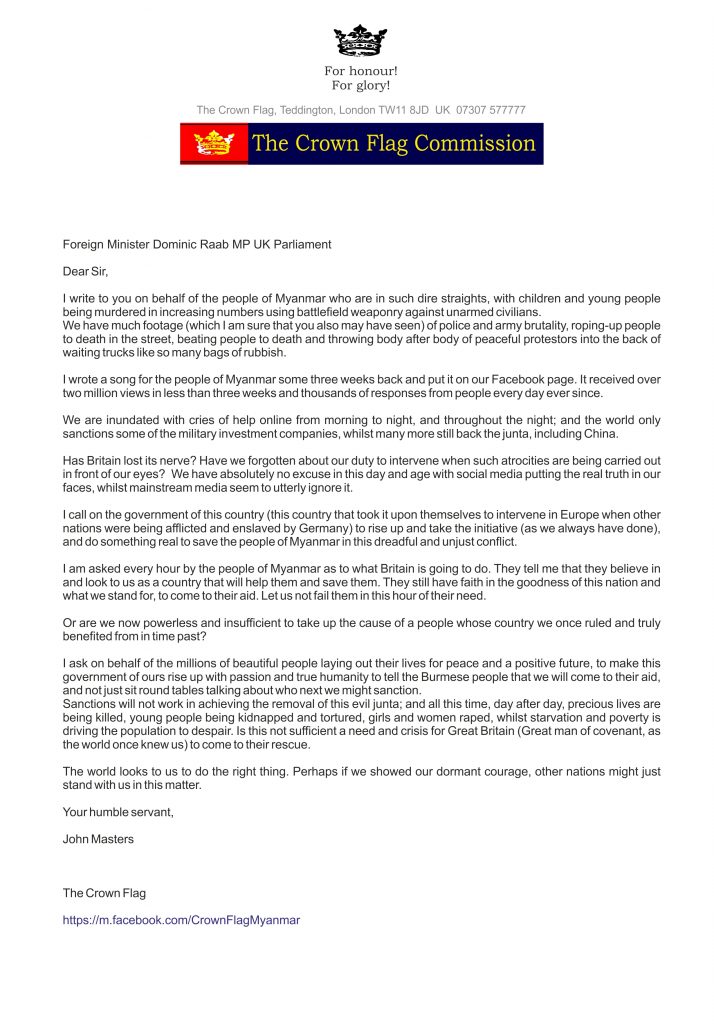 We are working in conjunction with some new and revolutionary products which can save up to 80% of water usage in homes, especially in Africa, India, and other parts of the world where water supplies are at critical levels.

These products will soon become available having passed all tests and necessary approvals. Along with these products there are also energy-saving innovations with up to 75% reduction in power usage.  * A new shower system beating any other water-saving system available in the market, yet still delivering all the shower wash you need. * A new waste-water system that takes ‘grey’ water and cleans it to be used again.

A song for 2021. In this world of distress and anxiety, may this brand new composition touch your life in a special way.  Click the button below

It eliminates the fears of working in the office or other workplace during this international crisis. No masks, no dividers needed.

To find out more please email us:  info@crownflag.com

Our Team Member Prithipal Singh has developed an amazing product that is both natural, organic, and very eco-friendly that will not just improve and increase growth, but will also sustain the calorific properties, moisture content,  and mineral values of the soil through natural process.

Based in India, the trials are conclusive and very exciting, especially in a world that needs to return to natural health and normality towards nature in every aspect.

This project will bring employment to many, and even now is giving women in India the chance to create a better home.

Prithipal has adopted fifteen villages so that poor families can find a way to educate their children; and basic computer skills are being taught to the whole family for the first time ever.

We are currently working on another agricultural project that will allow farmers to get the best out of their fields using the minimal amount of water and at the same time allowing them to plant their seed and seedlings earlier before the rains come. Watch this space! 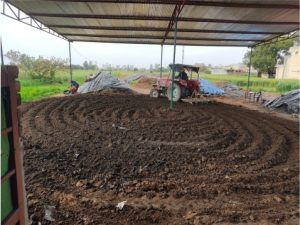 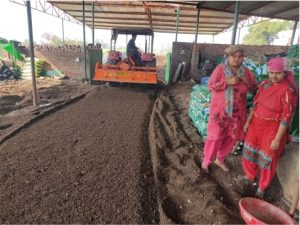 Get the latest project news from Crown Flag

or to find out more, email us at:    info@crownflag.com 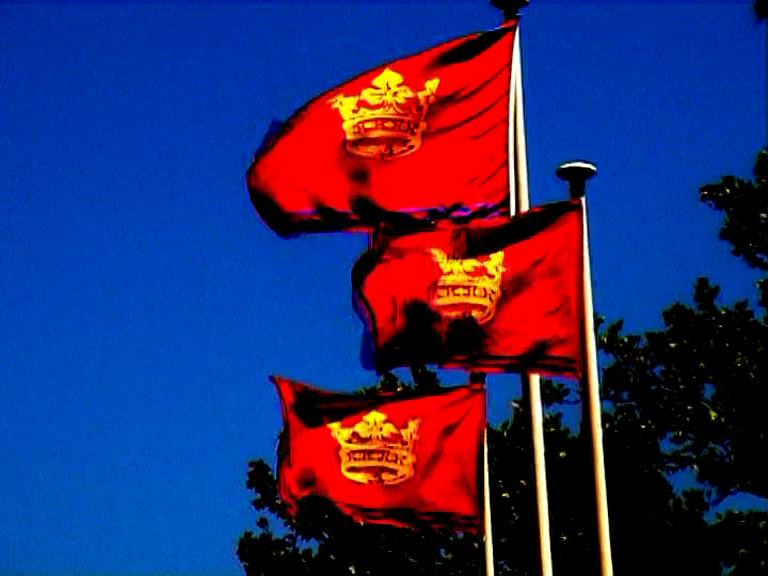 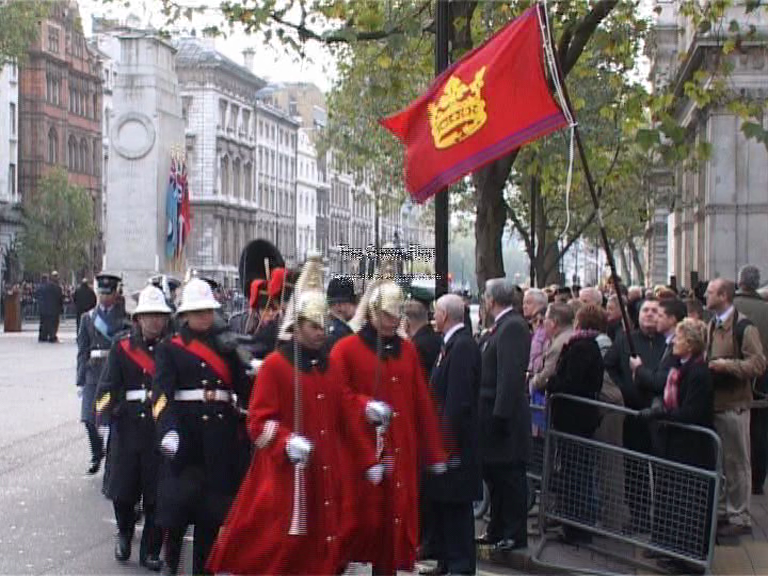